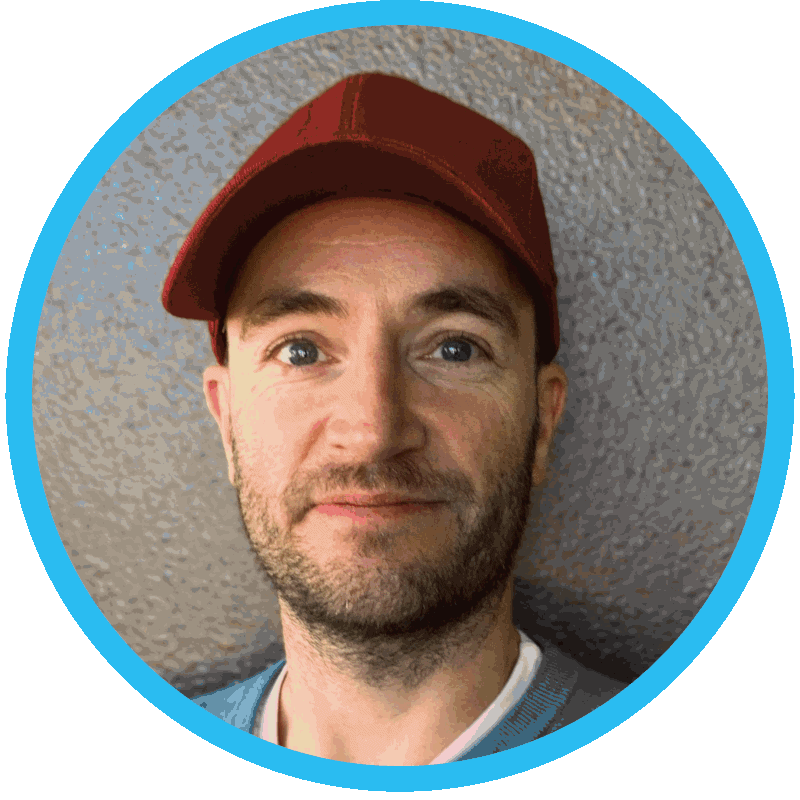 Charles made his start in the edit houses of London. Shifting his focus to production and directing he remains in demand as an editor and post-production specialist. Countless briefs later he resides in San Francisco, where he spearheads Sprat’s US operations. Skilled in production, studio & location directing, scripting, camerawork, live streaming, event AV and video & audio editing/post production.